A researcher noted mislabeled patient death reports can go missed by the agency, potentially leading to unsafe devices remaining on the market.

A new analysis of the FDA’s Manufacturer and User Facility Device Experience database finds patient deaths associated with the use of medical devices are being mislabeled in the system and potentially being missed by the agency.

This type of negligence can bring about a lawsuit to those who are doing this and putting people’s lives at risk. This may require such law firms as LawTX.com as well as others who are in the vicinity of where these mislabeled reports are, to take action and start legal proceedings for families and individuals who have been affected by this outcome.

In a manual review of 1,000 adverse event medical device reports identified by a natural language processing algorithm, used to identify mislabeled patient death reports in the MAUDE system, 23% of reports were labeled as injury, malfunction, missing or other, rather than death, according to the study published Monday in JAMA Internal Medicine.

Madris Kinard, CEO of Device Events, which developed the software used to identify reports in the FDA’s database for the study, said identifying the correct number of deaths or serious injuries in mislabeled reports is crucial as it could potentially change the safety status of some devices.

“You can’t just say across the board that this is going to fix the FDA’s problems. There is no one number, typically, that they say, ‘Okay, well, when it reaches this number, we pull [a device.]’ It really depends on other market factors,” Kinard, one of the JAMA report’s authors and a former FDA official, said. 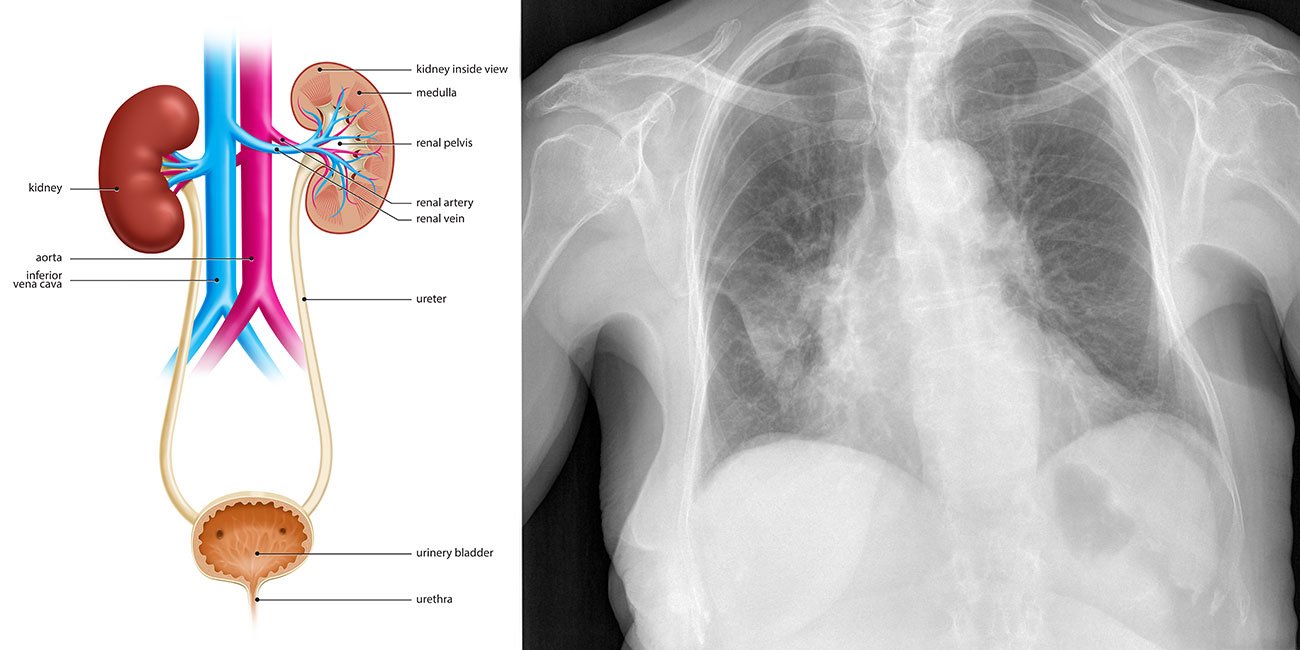 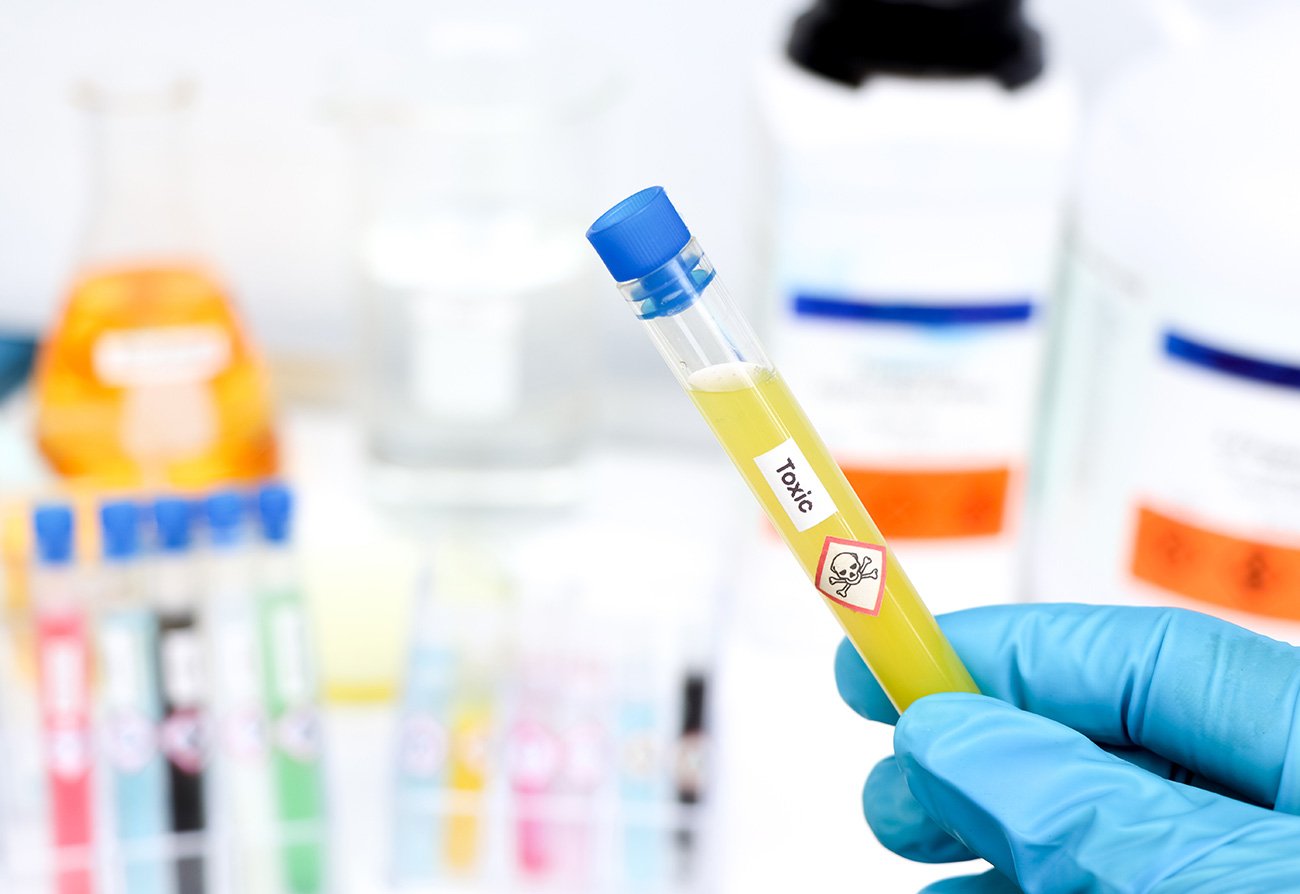 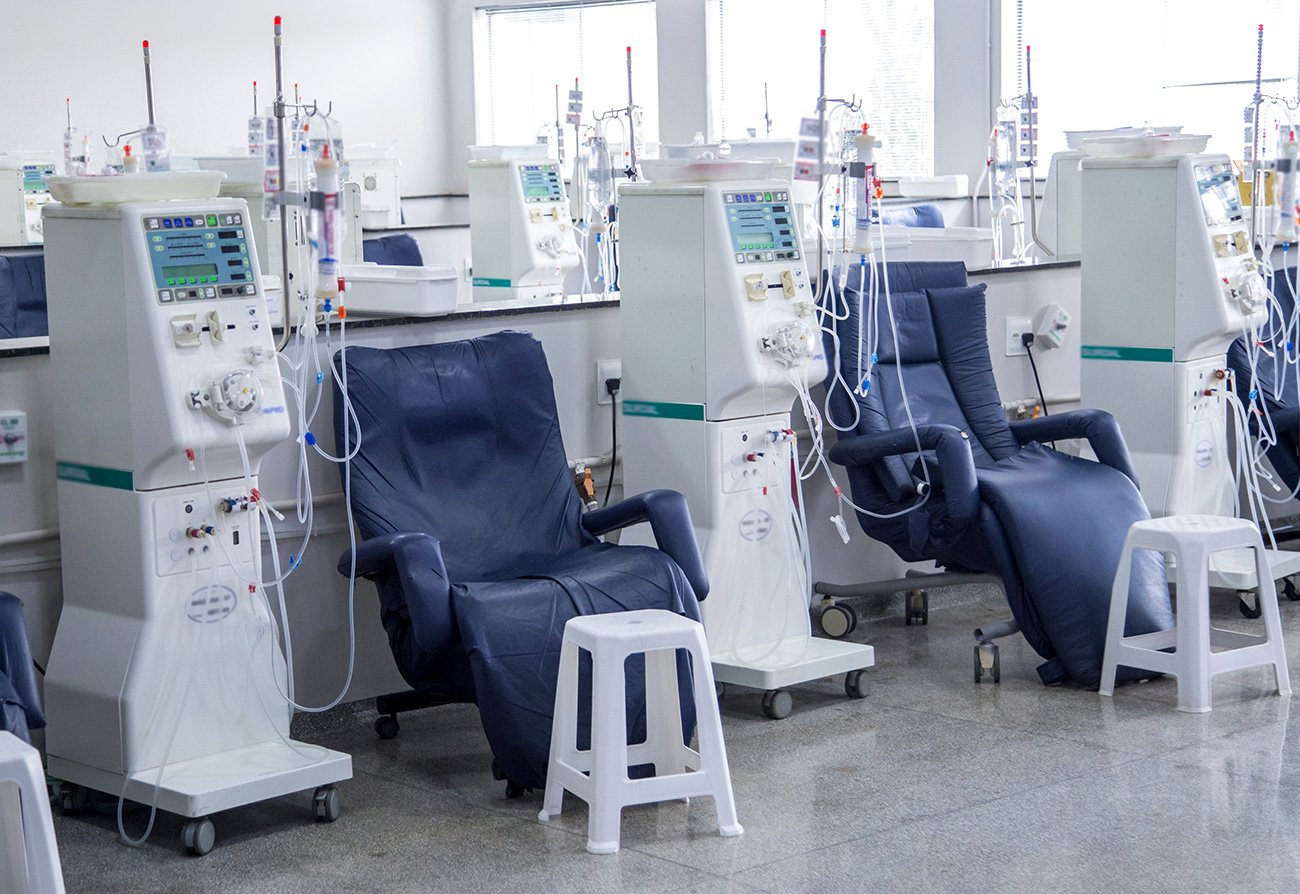